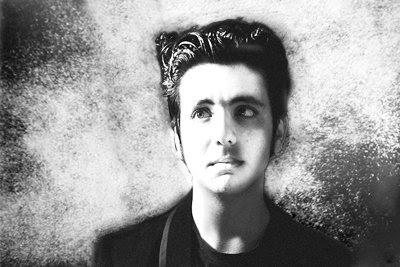 . Hi Duilio, where are you from?

Hi! I am from Palermo, Italy.
This is not a city of violence as TG says, i think this is one of the most beautiful city of the world!


. One reason you make art.

I simply can't - don't do it, i'd feel sick.
It' so natural to me, and many times i don't start from a concept or an idea but i start from a white sheet, and when i took the pencil, i draw lines that slowly become the final subject of the work.
The same thing is for the videoclip i make, i never write a script, i just start from a image that i have in my mind; filming this image with my camera, i continue the clip with improvisation. 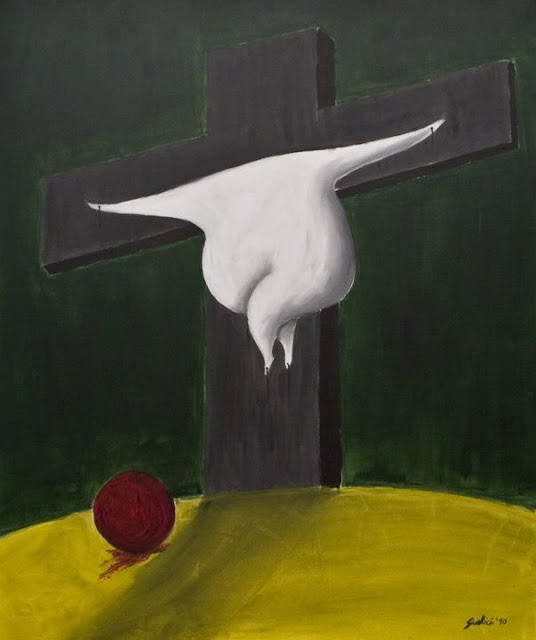 . When did you start working as director?

I started about 13 y.o. making little clips in stop-motion and claymation.
My first musical videoclip was just an attempt, made with the band Troublemakers in the 2010. Then the musician The Loves contacted me because he wanted to create the original music for my first clip, "Dream Town".
After this collaboration, me and The loves made a new video "Nothing is real"; after this one i started to collaborate with many musicians like Bologna Violenta, Simona Gretchen, The Barbacans, Nut, Gli Ebrei, Chester Gorilla, ecc ecc.

Videoclip of Nothing Is Real by The Loves, 2010.

. Tell us about your work. You're involved in so many things.

In addition to painting and making videoclip, i started a new way: producer.
With Marco Gargiulo we opened the label Sinusite Records, because i love to find and promote new musicians. I love music, this is why i make MUSICAL videoclips.


. You were born in 1994. Have you ever had problem in your work because of your young age?

Yes. Not big problems, but sometimes i can't partecipate to some contests because maybe people don't think that i am good when they know my young age.

. You're a painter also. How much is important painting for you?

As i told, this is really really important drawing and painting for me. Every time i complete a painting i feel happy, and when people buy one of my works, this separation it's hard for me! 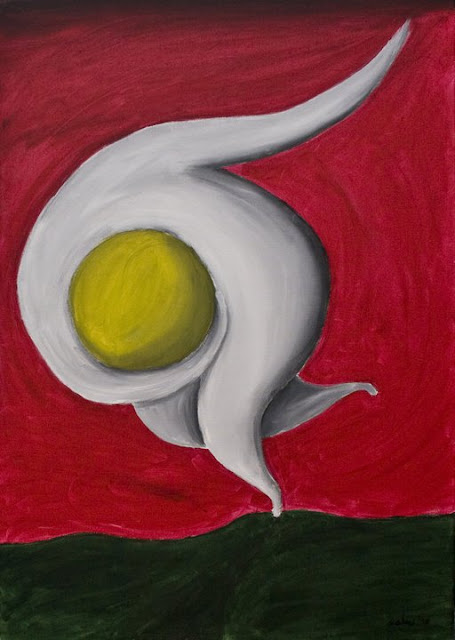 . What do you think about the italian music today? I'm asking you because you're in deep contact with many bands as you direct and product music also.

I think that there is a lot of beautiful italian contemporary music but if you want to listen it, you can't wait to see and listen to them in the radio or the tv, you have to look for them, and the best way to do this is certainly the internet.
There are many bands, without any label, that should be the "flag" of italian music in the world, not people like Emma or Marco Carta..................

Videoclip of Blow Me by Chester Gorilla, 2010.

. Do you make music on your own?

. You've been recently engaged by EMI Records. Tell us your first impressions.

SUPER-EMOTIONED! I was really happy, at my young age is just SUPER! 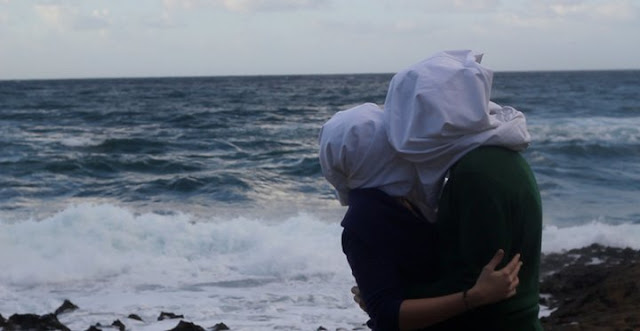 A frame from the set for the EMI Music Video.

. What's the evil of the century?

The TV and the Church. They make ignorance.

. You've been criticized by many people for your video "Trapianti Giapponesi" by the italian band Bologna Violenta.
What do you want to say about it?

As someone said in a review of this video, i don't think that is a violent thing to show, when in the TV death and the worst thing are daily showned. I think instead that Trapianti Giapponesi is an ironic video.
This was the most funny video to make. Every time i see the dead penis i laugh a lot!

. You're travelling a lot these days, what are you currently working on?

I just returned from MEI because my video for The Barbacans, "Time for the Choice" was nomined between about 400 videos for the best italian videoclips.
I currently work for the EMI video, a clip for Jessica Brando.
I am also preparing a new video for Bologna Violenta and other videos for other musicians.

Videoclip of Time For Choice by The Barbacans, 2010.

. You started a collaboration with TisCo! about a month ago. What's your wish for TisCo! ?

I wish that TisCo will be also an artistic movement, because this is an initiative that i estimate so much.
Thanks for this interview!

Videoclip of Fockus by Simona Gretchen, 2010.