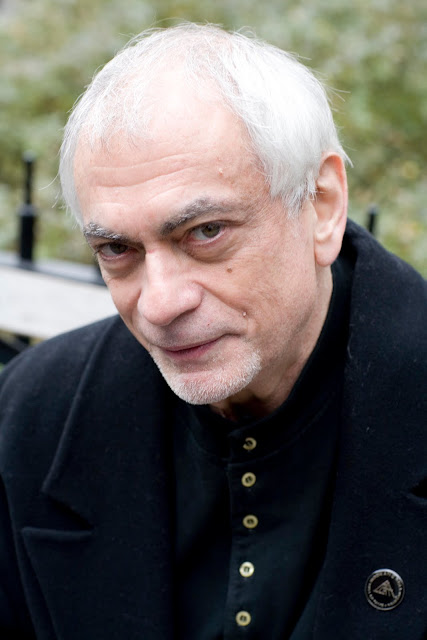 Hi Spencer, it’s the first time that i’m interviewing such a polyhedric figure. Above all you’re creative director at Drate/Salavetz, NY, since February 1982 till present. About 28 years and 2 months. It’s been a long time. When did you start working?

I started my first design job with designing printads for John Lennon's "Imagine" Album. I did Bookcover design and music LP designed for ESP-DISK-a famous indie Jazz label later. From there I designed and Album packaged for SIRE RECORDS and my design life changed. I designed for Ramones,Talking Heads-nominated for a grammy as co-designer for "Fear of Music" LP Cover-1979. Also designed for The Pretenders, Madness,Plastic Bertrand, etc-all the great punk and ska bands-Sire Records was the cutting edge Indie Record Company! Sire loved my design work.

After Sire I started my own company. I designed for Billy Squier "Don't Say No" LP Cover on Capitol Records. It went multi platinum and MTV and VH-1 interviewed me-I was the first Album Cover designer interviewed on MTV and VH-1.
After that I started collaborating design with famous designer Judith Salavetz till now. Music packaging for Marshall Crenshaw, The Fabulous Thunderbirds, Bon Jovi, Lou Reed, The Velvet Underground, The Beach Boys, Paul McCartney, Leonard Cohen, U2, Billy joel, Joseph Arthur, Harper Blynn. We' ve won many Design Awards.

Recently our "Art of the Modern Movie Poster" Book-Chronicle Books-Postwar to Modern Posters-500 Pages-1500 Movie Posters-Awesome!
is out and our "FIVE HUNDRED 45" Book-the first visual history of the 45 Record picture Sleeve-1950 to 2000+ genre-will be released
May/10 by Collins Design in the USA. An Historic Book! We are
compilated a Comic Art Book now for Fall/10 Release. 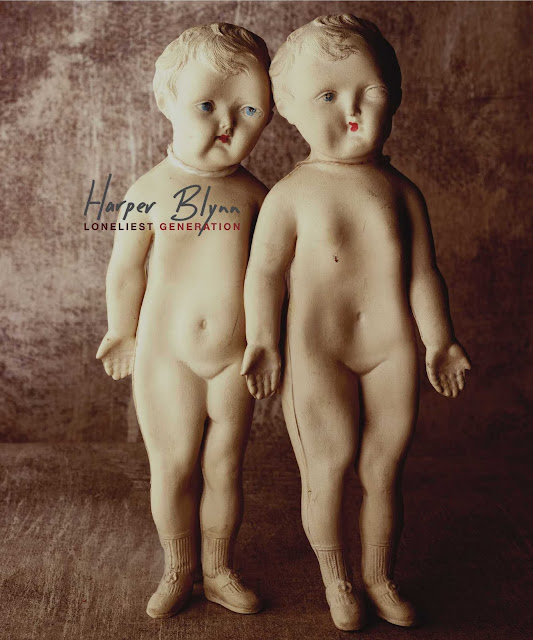 We are visionaries who choose important topics that should be conveyed to the world. We have been interviewed in major media and profiled in many books.

Our Music Design work was shown recently at MoMA-"Looking at Music-Side 2" and Brooklyn Museum "Who Shot Rock N'Roll" Shows.Years ago our music design was shown at The Cooper Hewitt Design Museum "Mixed messages" Show. We' ve also curated
Shows on Rock Art and Special Cd Packaging in NYC.
We've also designed for Corporations such as Express, Rand McNally, CBS International,etc. 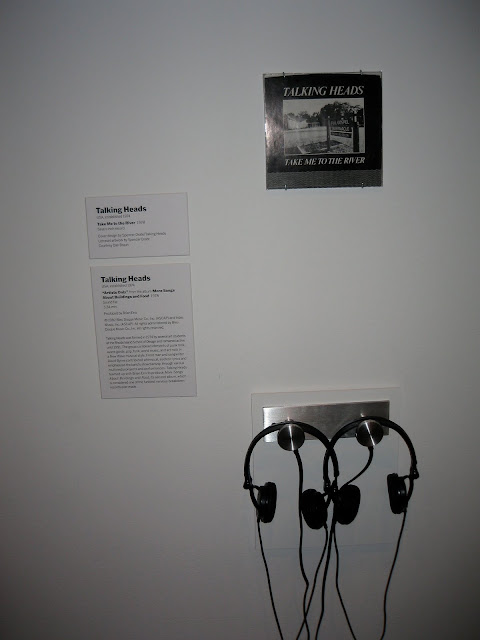 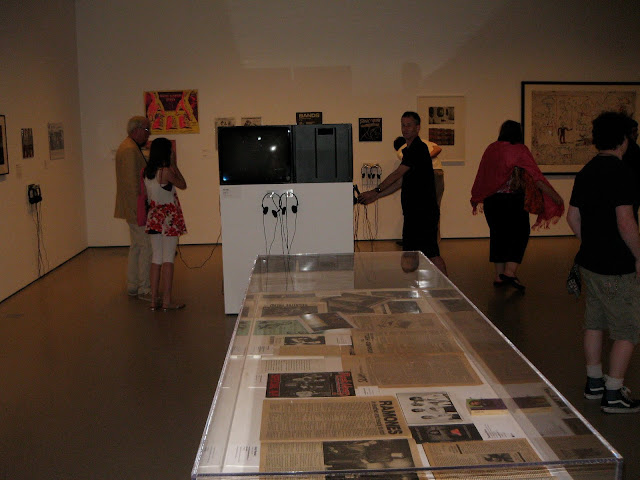 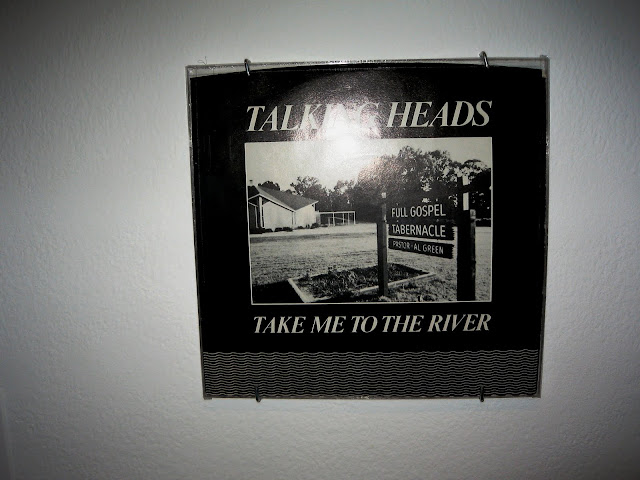 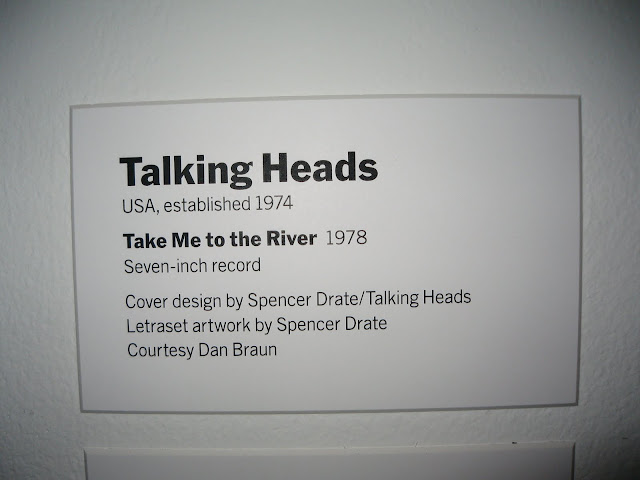 You started in the book area with children’s books. How many Awards did you win?

Many Awards- I designed or co-designed many quality children's books and children's Bookcovers. Some Awards- AIGA and Art Director's Club.

You told me that in college you started a film club and showed "underground Movies" and got films from Andy Warhol's Factory, etc… then you always designed with Indie record companies also like ESP-Disk-Jazz label with first time albums from Ornette Coleman, Bob James, Albert Ayler, Bud Powell, Paul Bley, The Fugs, etc… and Sire Records-Ramones, Talking Heads, The Pretenders, Plastic Bertrand, Madness and so on. What did you mean exactly with “I'm a renegade at heart”?


In college- I started a film club called the "Cinema Guild" and showed many "Underground Movies" at the time and it was the late 60's. I would get films from Warhol's Factory and Underground Film people-it was exciting. I would show cutting edge films-visionary eyes! In music I worked with Indie Companies-The "Renegade" Companies-ESP-DISK and SIRE not to mention many other Indie companies. Indies separated themselves from the commercial record companies and musicians gravitated to them-the "personal relationship" needs! Also releasing cutting edge music that commercial record companies wouldn't go near. That has carried over to today and many musicians now have their own companies-total control like Joseph Arthur-his company-"Lonely Astronauts records". 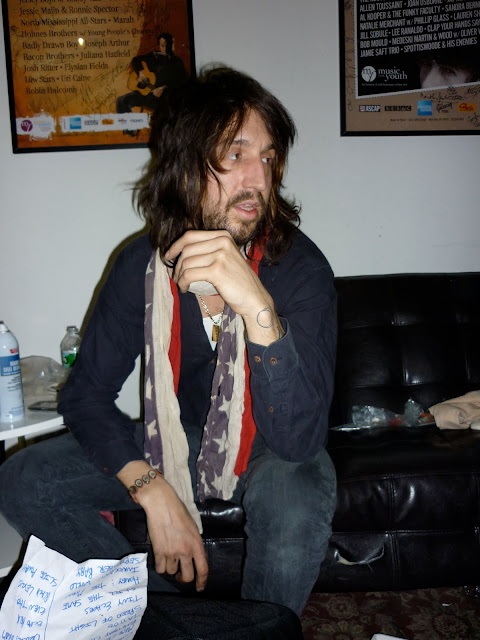 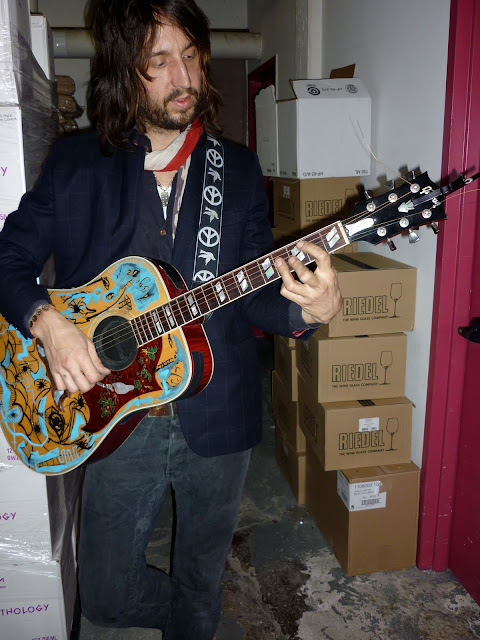 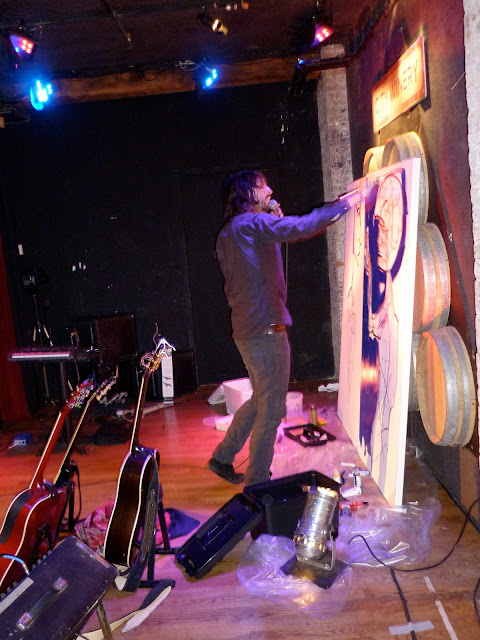 Joseph is a genius musician/painter-dicovered by Peter Gabriel and followed by Michael Stipe, Springsteen, Coldplay, Lou Reed, He is client of ours and we designed an extroardinary limited edition CD
Letterpress Package for him "Let's Just Be" with his Art-minimul type.
We are reping Joseph Arthur and Xany Rudoff in NYC now also.
Checkout Joseph Arthur-"Museum of Modern Arthur" and Xany Rudoff "Xanyart.com"-Great MusicArt and has sold to Benicio Del toro.

Among your clients in music there are U2, Lou Reed, Talking Heads, The Velvet Underground, Ramones, Bon Jovi. The Pretenders, Joan Jett, Joseph Arthur, Paul McCartney etc… How is it to work with some of the greatest bands or singers of all the times?


Blessed! The Gravitation to so many such great artists and designing for them is a music blessing and also to be chosen to be a Grammy Judge for 4 years in the packaging area (1989-1992) is an honor. 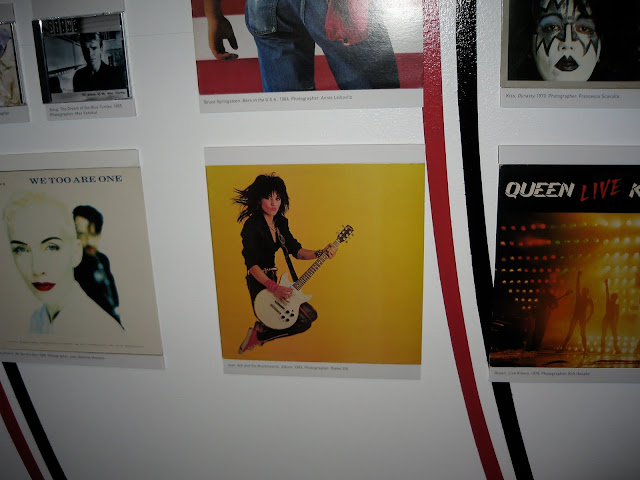 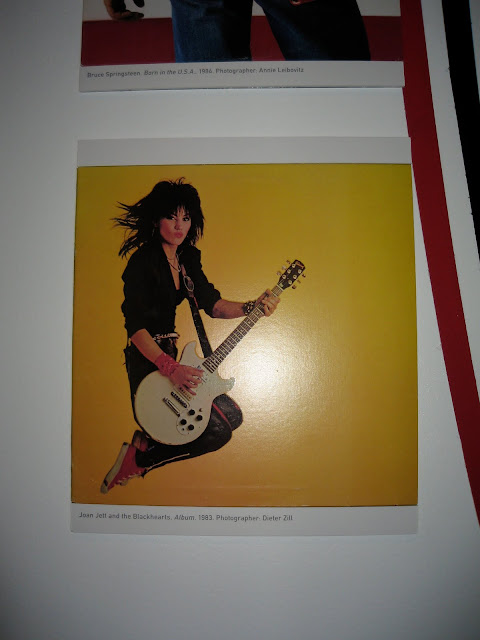 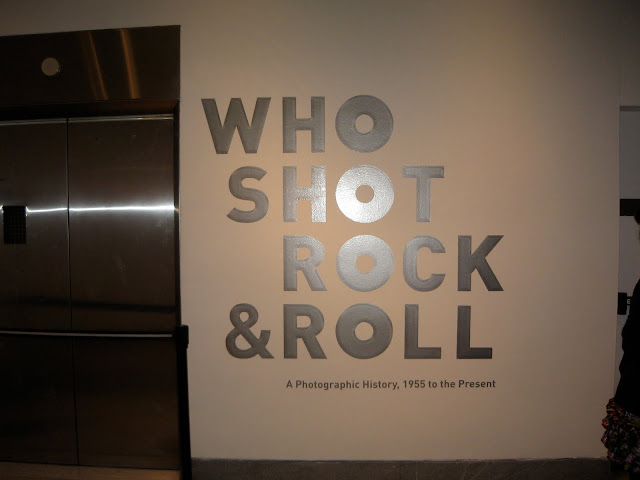 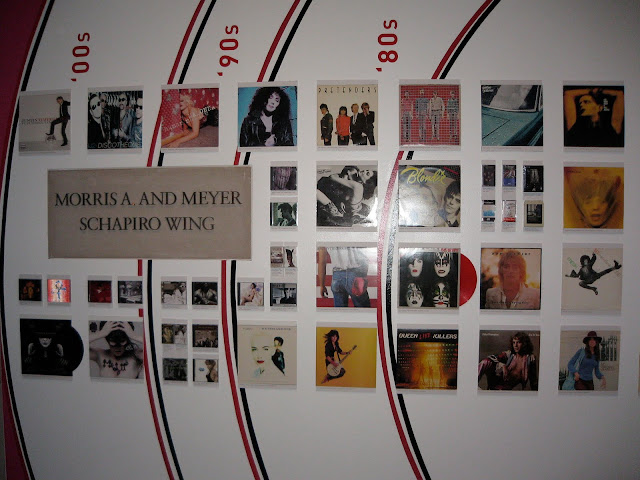 You’re also a media writer in the pop culture world. You’re a 4 time grammy judge and you’re planning to extend your cutting edge ideas to the world. What are your merits?


I had a Yale Design Schooling I was destined to be a great designer but also the buildup of a great life portfolio in design-high merits! I was always strong in typography and design-you must have the vision of both and the eye for great photography and art-this combination makes a great design. Most people do NOT have this-the truth in life. Look at graphics and art around you.

How can you describe yourself?

If you could turn back time would you change anything?


NO! Look at my Fab Life- I totally enjoy what I' m Doing- and you can not turn back the clock.

Would you like me to work for you? (smile)


YES-You have a smart visionary mind-you're an ArtAngel!
Posted by Daniela Petkovic at 11:47

This piece of writing is in fact a fastidious one it helps new internet people, who
are wishing for blogging.